Rs. 80 lakhs donated towards flood Relief that devastated Coorg District of Karnataka and some districts of Kerala

The Nitte Education Trust and Nitte (Deemed to be University) together with contribution from staff & students, donated a sum of Rs. 80 lakhs towards flood relief that devastated Coorg district of Karnataka and some districts of Kerala.

Nitte University also showed their solidarity and rose to the occasion by sending medical teams to the affected districts in Karnataka and Kerala with first aid and emergency medicine kits to treat the patients. The medical team included specialists from Orthopaedics, Psychiatry, Dermatology, Dentistry and others to provide advanced treatment to those affected in the aftermath of the devastating floods. 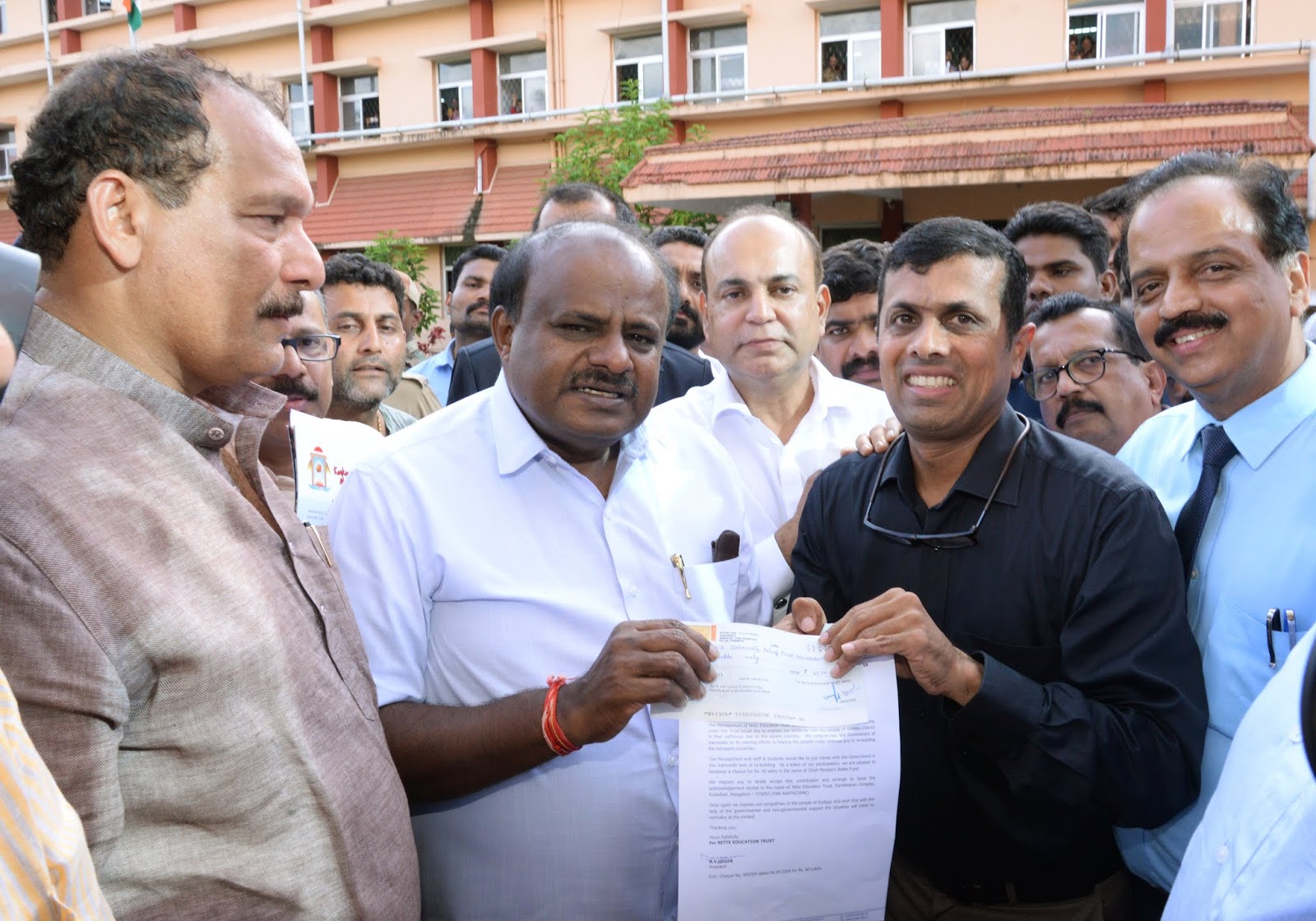 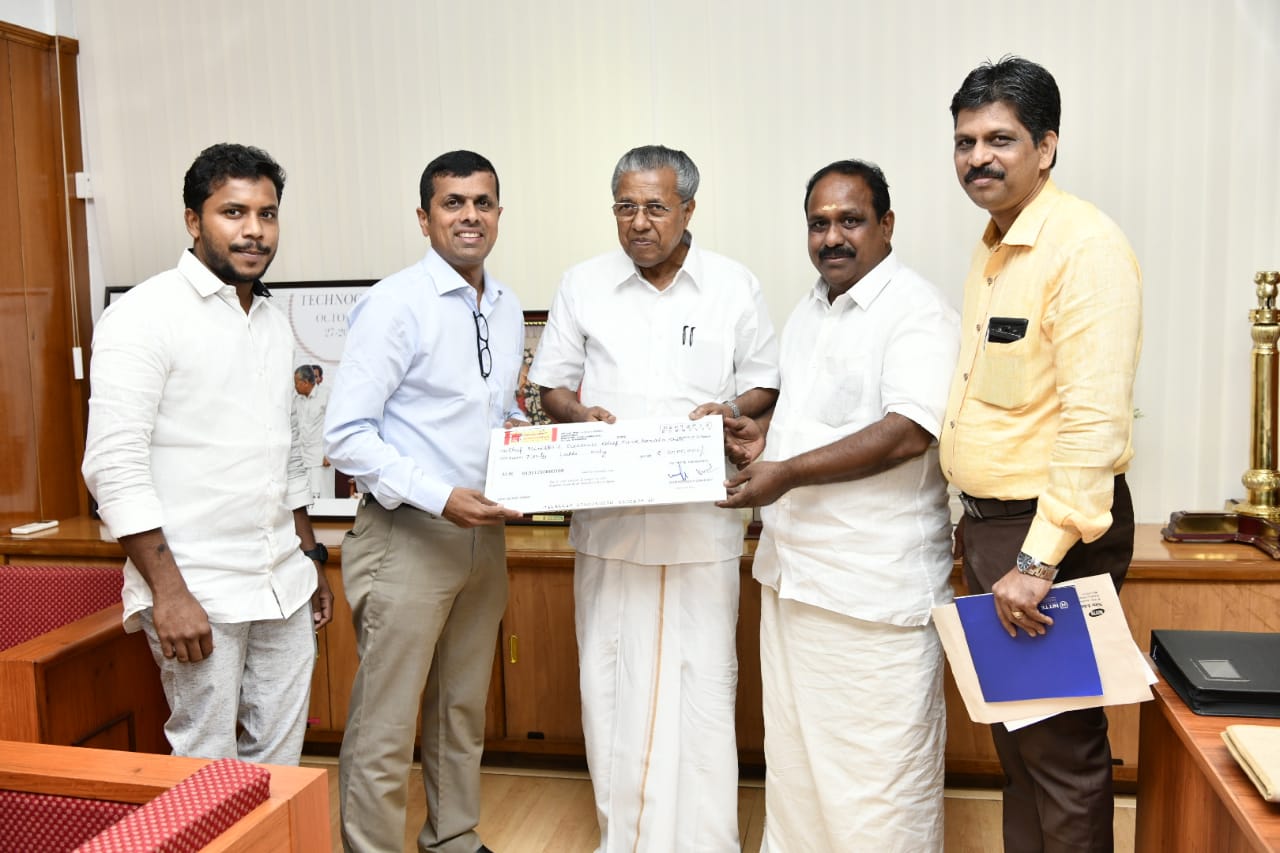 Rescue Assistance at Nepal in April 2015

A team of Doctors, Dentists, Physiotherapists and Counsellors reached Nepal within 48 hours of the major earthquake on 25th April 2015. The NITTE team took part in rescue and relief work under the guidance of the local disaster management teams. They provided medical assistance, psychological counselling support and general volunteering services.

All employees of the NITTE group contributed a day's salary with equal contribution from the Management, towards rehabilitation assistance.

In 2007, unprecedented heavy rains resulted in extensive flooding in parts of North Karnataka including Gadag district. Several hundreds of families were rendered homeless. NITTE was one of the foremost organisation to pledge support for rehabilitation of the affected families. By 2009, NITTE constructed 28 houses and a community hall for flood affected families in Boplapur village, Rona Taluk, Gadag, Karnataka.

A team of Doctors volunteered for relief work in coastal Tamilnadu in the aftermath of the Tsunami in December 2004.