Chief Scientist and Deputy Director General of World Health Organisation (WHO) Sowmya Swaminathan on Friday said that living in harmony with the environment and animal kingdom was very critical to preventing global pandemics. This week, the world witnesses 32 million known COVID-19 cases and over a million deaths, she said. She was delivering the convocation address at the 10th Annual Virtual Convocation of Nitte (Deemed to be University) here through a video message. Nitte, on the occasion, conferred a honorary doctorate degree D.Sc on K. Kasturirangan, scientist and Chancellor, Central University of Rajasthan.

Speaking on the pandemic outbreak, Dr. Swaminathan said, "But the fact is that, over the years, viruses have made the jump from the animal kingdom to human beings. We have seen it with HIV, SARS 1, Zika, Nipah and Ebola. There is also a long list of lesser known viruses. Most of these viruses have jumped from animals to human beings. The way in which we are living in harmony with the environment and with the animal kingdom is very critical."

She said that human beings come into close contact with animals through deforestation by urbanisation. It also includes illegal wildlife trade, where animals come in contact with domesticated species. "It is believed that SARS-CoV-2 virus originated from bats but there was an intermediate host and that investigation is in progress," she said.

Dr. Swaminathan said that socio-economic disparities impact health outcomes that became clear during the pandemic. Minorities and marginalised people in countries around the world were the most vulnerable. The mortality rate among the Black and the Hispanic populations in the U.S. was two times that of the White American. In the U.K., British Asian minorities, African and Asian ethnic minorities had a much higher incidence of infection.

Scientists had said that the outbreak would happen one day as WHO's list had a disease called Pathogen X, meaning an unknown disease related to respiratory Pathogen that could occur any time. It was a question of when and not if that there would be a pandemic caused by this type of virus, she added. 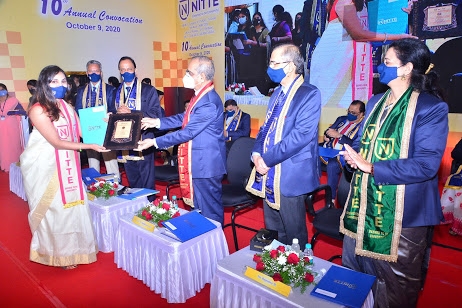